ALL TIMES ARE EDT UNLESS OTHERWISE SPECIFIED.

ZOOM WEBINARS: You will be provided access instructions 24 – 48 hours prior to the start time listed for your seminar.  Please contact Fellowships of the Spirit prior to the event if you do not receive login instructions. 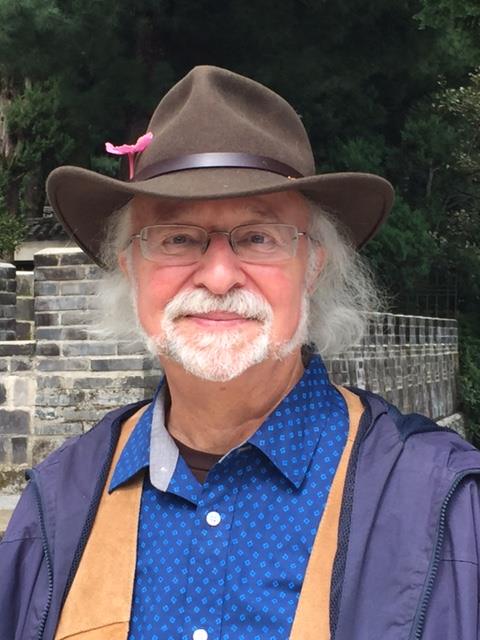 The old alchemists strived to turn lead into gold. As evolutionary astrologers our aim is actually much the same. The old astrologers saw “malefic” configurations spelling doom – lonely Saturn in the House of Marriage, for example. What can that mean for an evolving soul – and how can we turn it into a source of “gold,” while still keeping some “lead in our shoes?” Let’s also recognize our ability to take “golden configurations” – lucky Jupiter in that same House – and turn them into lead. The alchemical cauldron of human conscious can perform both operations. Keeping them all moving in the right direction comes pretty close to defining the purpose of life. In this two-day program, Steven will present some initial ideas, then the rest of the time will be spent working with examples from class members. Do you have some “high jinx” in your chart? Let’s talk about how to convert that lead into solid gold.

Steven Forrest has been practicing astrology professionally since 1978. He is the author of several books, including The Inner Sky, The Changing Sky, The Book Of Pluto, Yesterday’s Sky: Astrology and Reincarnation and The Book of the Moon. His work has been translated into a dozen languages. He maintains active Astrological Apprenticeship programs inthe US, Switzerland, Australia, and travels around the world to teach evolutionary astrology. He was Chair of the Kepler College Advisory Counsel and served as a member of the Ethics Committee for the International Society for Astrological Research.

Robert Downey Jr. says, “I marvel at the accuracy of Steve’s readings. He insists that nothing is so grave as to be beyond repair, and correspondingly there is no rainbow that won’t be evaporated by poor judgement in the now.”

Sting calls Steven’s work “as intelligent and cogent as it is poetic.“

ALL TIMES ARE EDT UNLESS OTHERWISE SPECIFIED.